The British Red Cross has supported people in crisis all over the world over the last 150 years. To celebrate its achievements and anniversary, the charity is preparing for a major exhibition that will focus on telling its story from the very beginning. Commissioned by Mehzebin Adam, the Curator of the British Red Cross Museum & Archives, I am in the process of photographing objects and documents from British Red Cross' collections and producing the exhibition catalogue. I am also handling exhibition panels' design and creation of a promotional video optimised for social media channels to engage the public and offer an in-depth introduction to the show. In the meantime a selection of my object photography has been used to create 150 Voices, an online exhibition that marks and shares this incredible history of kindness by telling the fascinating stories behind 150 objects from museum and archives collection. The exhibition is introduced by Prince Charles, president of the British Red Cross. 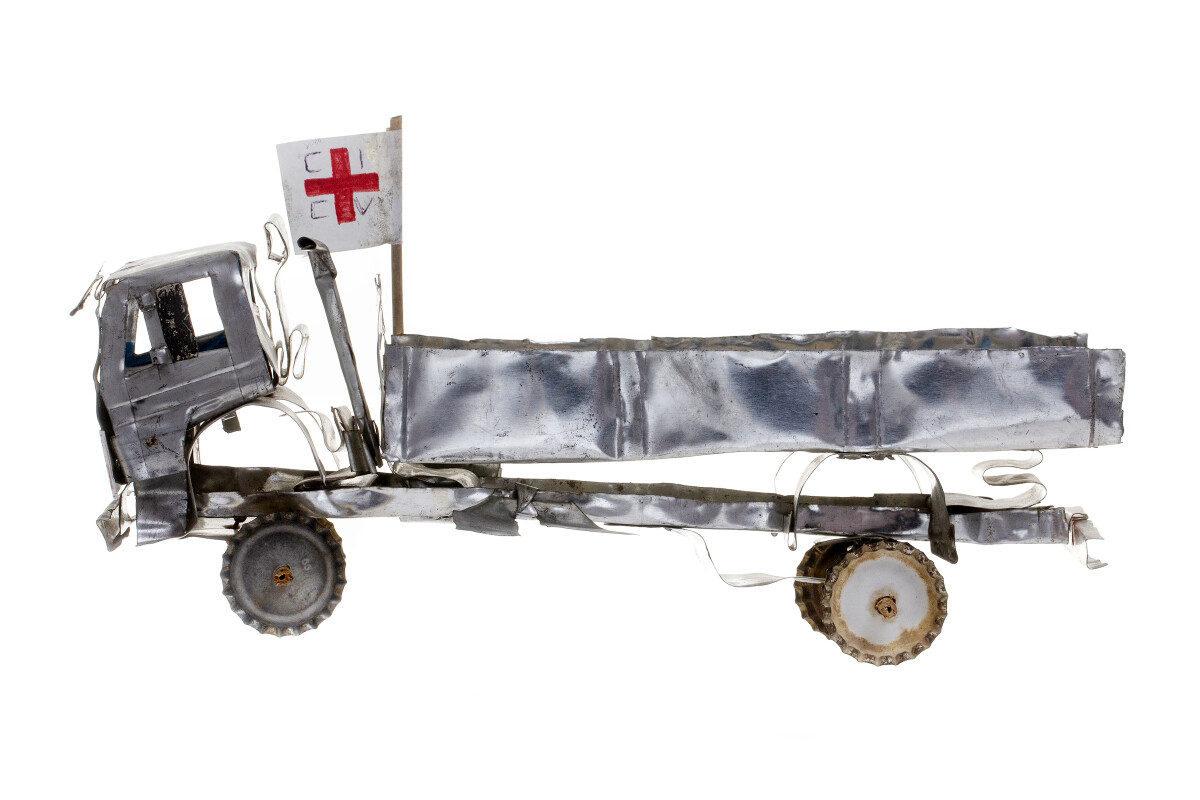 Heritage photography, video production, and graphic design for one of the most unique historic houses in London.

Interior, collection photography and moving image production along with e-commerce shots for the museum's Shop.

Gallery installation shots and on-figure jewelry photography for one of the world’s leading auction houses.